Skip to content
MARINA SECTOR ANALYSIS AND PROACTIVE GOVERNANCE: AN OPPORTUNITY TO BE SEIZED 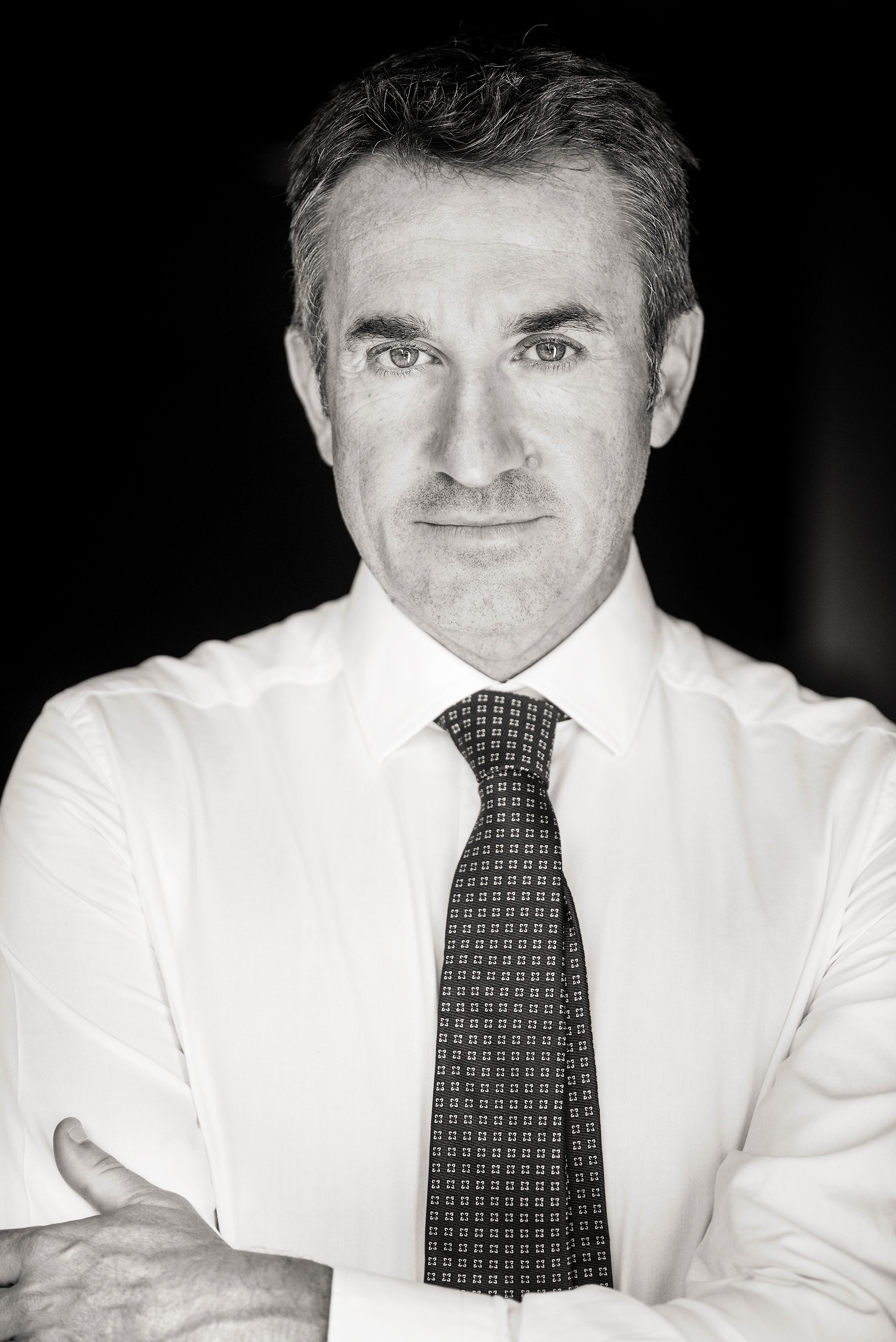 AN OPPORTUNITY TO BE SEIZED…

The current devastating pandemic has halted most sectors of the Superyacht industry, including the Marina. This is the ultimate litmus test for yachting.

For the foreseeable future some Marinas will find it difficult to restart and others may cease to operate. A lot will depend on when sailing activities will restart both nationally and transnationally: indeed, it is very common for a Superyacht to sail across several maritime zones and jurisdictions, all of which will most likely have adopted different Covid-19 protocols in terms of receiving yachts, guests and crews.

Covid-19 has and will have different effects on the Marina sector, depending on the size and type of the boats at berth, but above all on the financial strength, economic capacity and financial standing of the companies in the different marinas.

Initially, the decrease and the subsequent stop of the yachts at berth caused negative consequences on economic viability; a significant decline in the ability to generate cash flow resulting in future damages to the assets of the companies and, therefore, to their equity value.

As a matter of fact, services such as concierge services, crew assistance and even SY services have almost completely stopped.

For the most part, the crews were “forcibly” sent home and now the Superyachts have a minimum number of members on board.

Considering the different scenarios with a hypothetical resumption of the Marina’s activity from June, July or August, we can assume a monthly loss on turnover varying between -8% / -15% compared to last year.

We believe that the most affected will be those involved in the medium-short term transit of yachts (and this is because the restrictions on transnational navigation could still be strict) whereas the Marinas with a more permanent clientele at berth will be less affected by the situation.

However, if this year were to be skipped altogether, although all signs point to the fact that this will not be the case, we have to expect losses between -60% / -70% compared to last year’s turnover: something that we believe, however, is unlikely.

For many Marinas, the ongoing mandatory lock-down could bring to light some undervalued internal crises that already existed prior to the lock-down.

We believe that this unimaginable scenario also provides the Management Bodies and the Ownership of the Marina with an unprecedented opportunity to conduct an internal audit reviewing the entire operational, financial and economic structure that has been adopted to date and if necessary rethink its governance for the future.

Partner of BOCG and Associates

As suggested by Mr. Emilio Gianfelice, a  diligent management should mandatorily take time to observe and analyze its Marina in a much broader perspective than the one adopted in normal times, proceeding to a corporate restructuring operation aimed at focusing the Marina’s strategy, operational profitability and the rationalization of its asset structure. This should be done in order to verify, and if necessary re-establish an adequate managerial and financial balance within the operational processes.

Such analysis and subsequent projects can be culminated, under the appropriate conditions, through the rationalization or restructuring of its financial debt as well as the elaboration of possible industrial plans for the restructuring of the Marina’s “hardware”: we are thinking of expanding and/or renovating the mooring berths and the onshore facilities.

However, in order to proceed smoothly in the restructuring process, an efficient Marina must already be equipped with a management control system and a company “dashboard” to give the Marina’s Director and all its related departments the right decision-making framework. 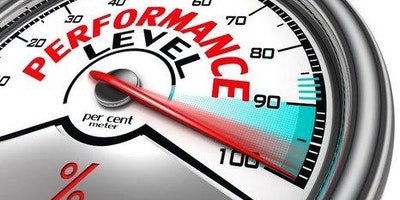 As a matter of fact, a well-managed modern Marina uses budgeting models to plan its activity, in order to steer it towards the best desired results.

Through close collaboration with its management, the Director of the Marina intervenes in the setting up and control of the budgeting and reporting system with the aim of improving the overall efficiency of the Marina’s information systems.

Provided it is exploited with foresight, this break can allow the implementation/revision of administrative, management and operational procedures aimed at identifying critical areas of the Marina’s operations and to correct any diseconomies in terms of overlapping tasks or redundancies in an effort to minimize the operational risk associated with the loss or distortion of information.

In any case, the advantage of adopting this mode of operation resides in the relevance and usefulness of the key performance indicators outlined and elaborated, which are essential for making informed and concrete decisions, especially in the Covid-19 context in which we find ourselves.

In the words of Seneca:

“There is no favorable wind for the sailor who doesn’t know where to go.”

Last but not the least, all the information collected can be fed into a reporting system spread internally within the Marina and externally in order to convey its performances to all stakeholders including the financial system.

The adoption of a proactive approach to the governance of the Marina, with a genuine and in-depth understanding of its internal and external dynamics, will exponentially increase its performance both in terms of customer satisfaction as well as financial and economic profitability.